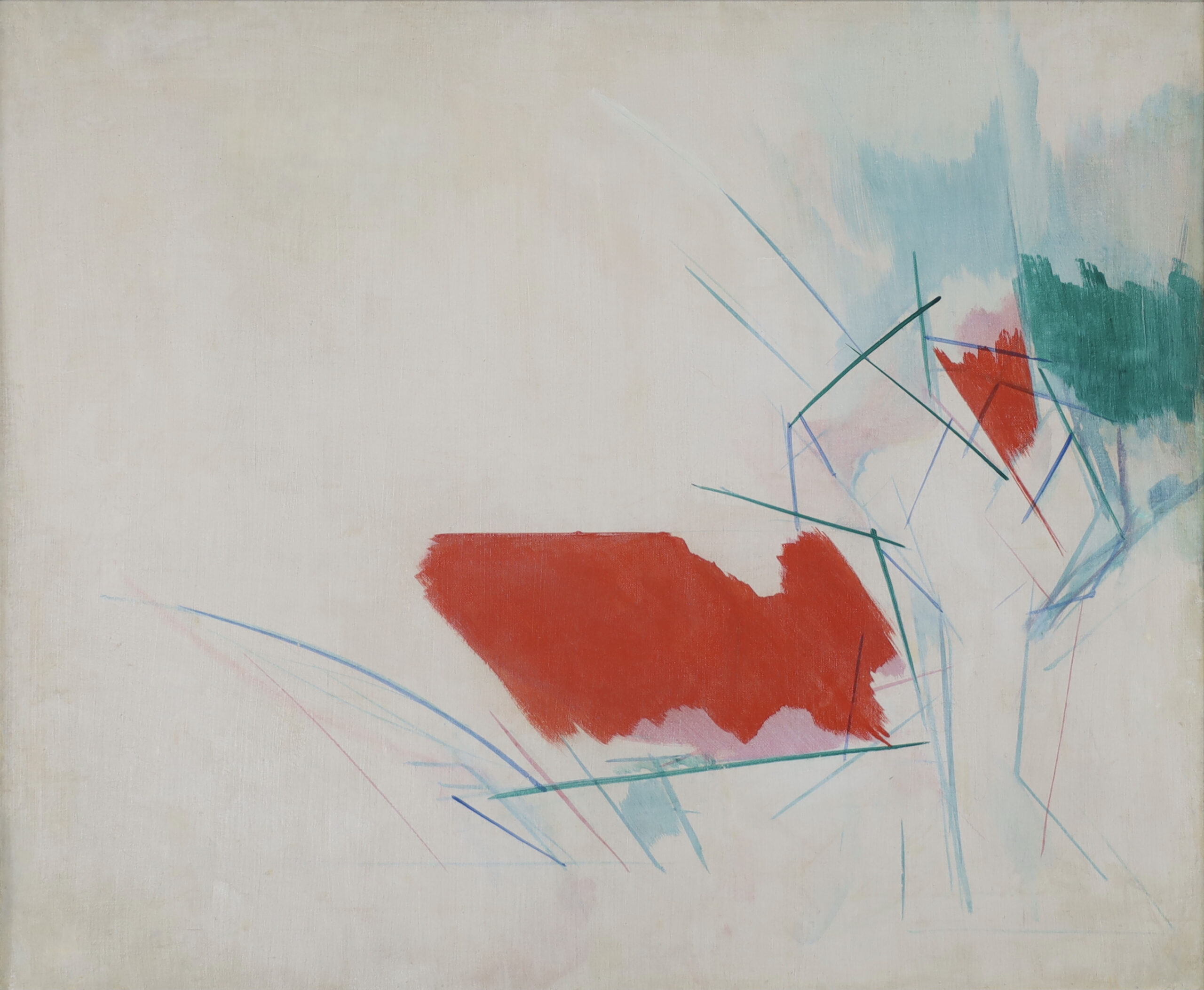 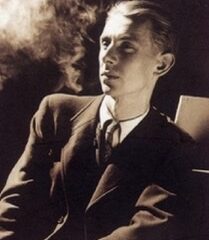 Frank Humphrey Sinkler Jennings, (1907-1950), was a British painter, writer and filmmaker, and was one of the founders of the Mass Observation organization.

Mass Observation is a United Kingdom social research project which ran from 1937 to the mid-1960s, and was revived in 1981 at the University of Sussex.

As per Wikipedia : Mass-Observation originally aimed to record everyday life in Britain through a panel of around 500 untrained volunteer observers who either maintained diaries or replied to open-ended questionnaires (known as directives). They also paid investigators to anonymously record people’s conversation and behaviour at work, on the street and at various public occasions including public meetings and sporting and religious events.

Born at ‘The Gazebo’ Walberswick, Suffolk to an architect father and a mother who was an amateur painter, Jennings attended Perse School in Cambridge where the classicist Dr. William Henry Denham Rouse was headmaster, and Caldwell Cook , (author of The Play Way), was a teacher of English and drama.

In 1926 Jennings won a scholarship from Pembroke College, Cambridge, to read for the English tripos.  During this time Jennings painted a great deal, designed sets for theatrical productions including the first British performances of Stravinsky’s The Soldier’s Tale and Honneger’s King David.  Also during this time, Jennings and two of his classmates, Jacob Bronowski and William Empson, founded and wrote Experiment, a student magazine.

In 1934 Jennings became a leading figure of the British surrealist movement and, with others, organized the famous International Surrealist Exhibition 1936 in which Jennings’ collage Minotaur, an unflattering portrait of Lord Kitchener, was exhibited.

As a writer Jennings is best known for ‘May the Twelfth: Mass-Observation Day Surveys 1937′, a collage account of George VI’s coronation, for Faber and Faber.

At the time of his accidental death Jennings had been working on ‘Pandemonium’, and was still creating paintings.

‘Pandaemonium, 1660–1886: The Coming of the Machine as Seen by Contemporary Observers’ is a book of observations of the coming, development, and impact of the Industrial Revolution in the United Kingdom, collected by Jennings and published posthumously in 1985.  It received much critical acclaim, including from the New York Times.

Not many of Jennings’ paintings become available on the open market.

This work is an oil on stretched canvas, and is housed in a contemporary frame.

The work is in good condition overall.  A small tear in the canvas was professionally repaired in recent years.